Back to catalog
Lot 40 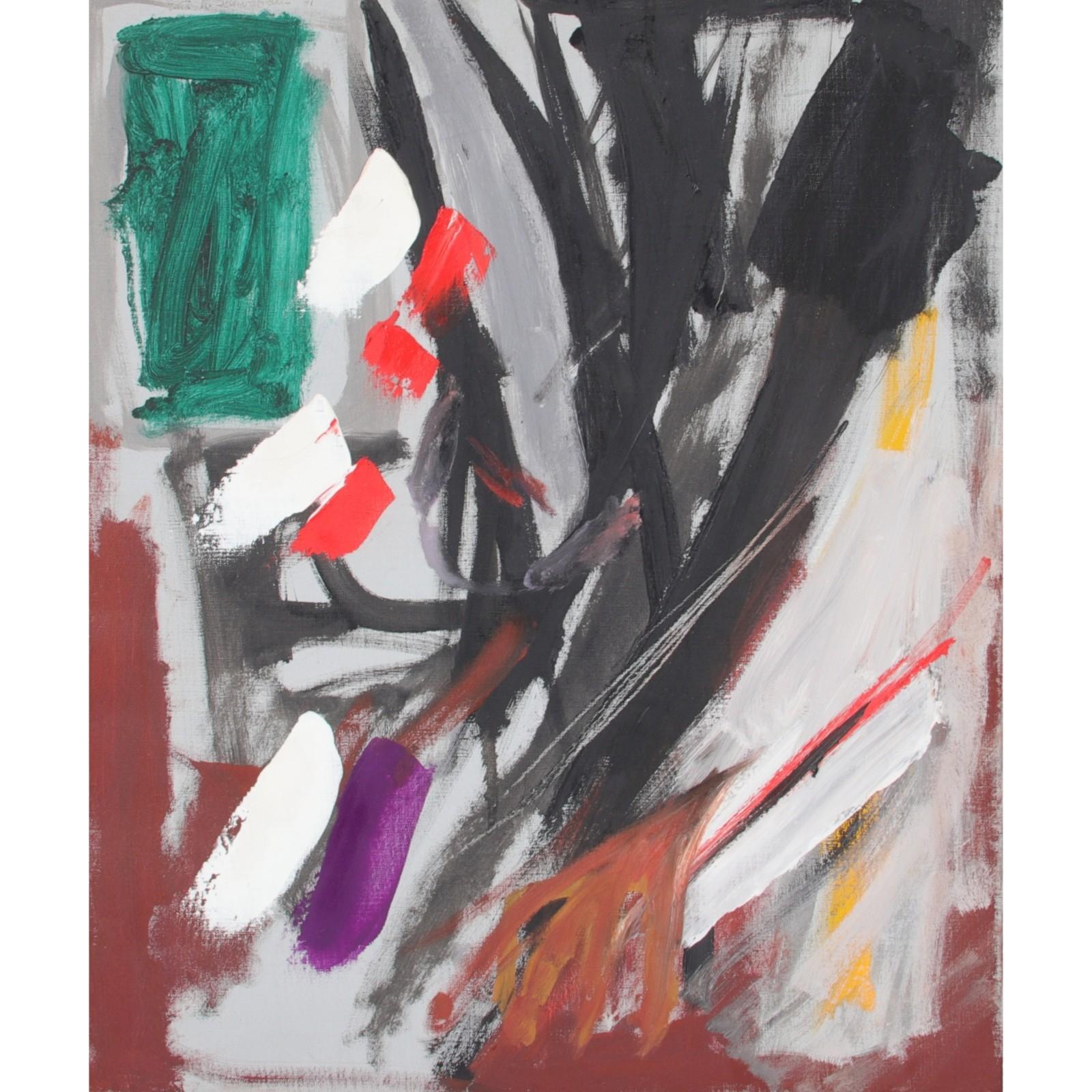 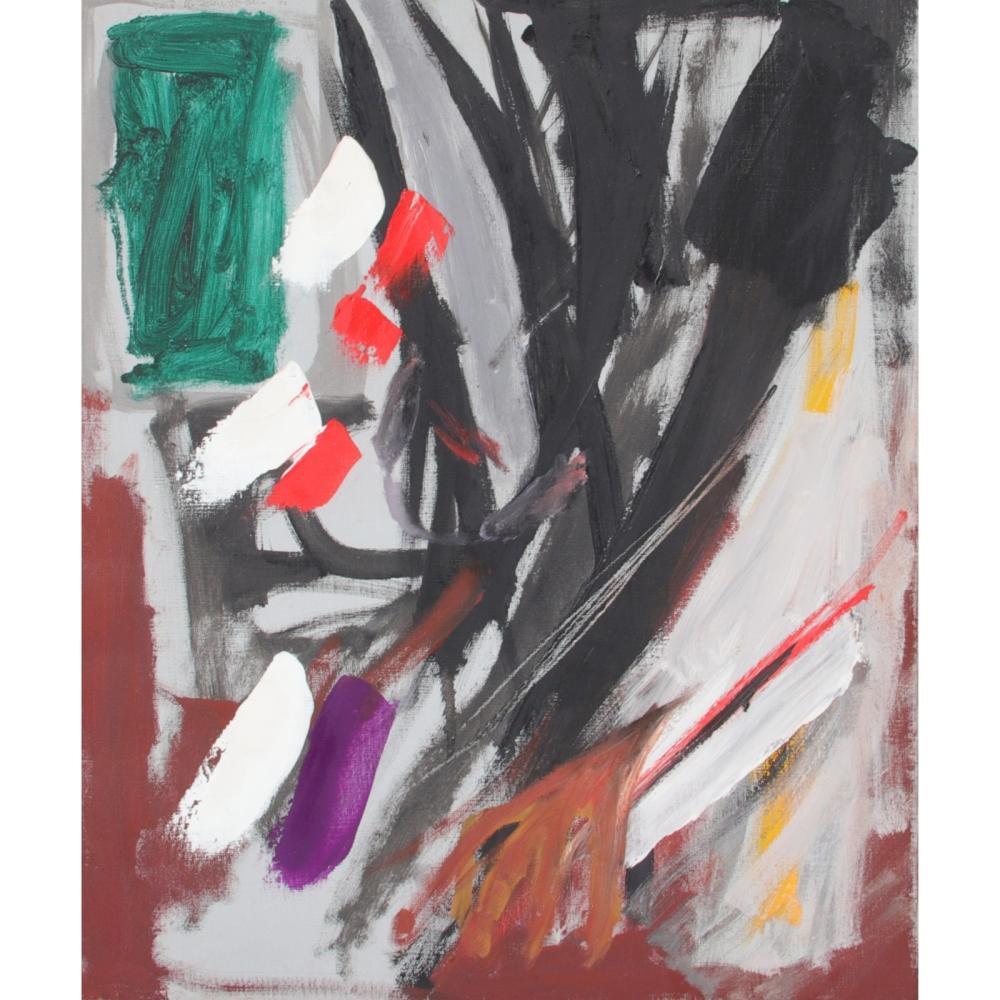 From the archives of AskArt: The following is submitted by Mrs. H.E. Schwabacher of New York City:

Ethel Schwabacher was born in New York in 1903. At the age of fifteen, she enrolled at the Art Students League and two years later studied sculpture at the National Academy of Design. After apprenticing with stone carvers and studying sculpture with Anna Hyatt Huntington in 1923, Schwabacher gave up sculpture for painting. In 1927, she enrolled in Max Weber's painting class at the Art Students League and that year met and began a long association with Arshile Gorky. (Schwabacher wrote the foreword to the 1951 Whitney Museum of American Art catalog, "Arshile Gorky, memorial Exhibition" and authored the 1957 monograph on the artist.)

While living in Europe from 1928 to 1934, she studied painting in France and Austria and underwent psychoanalysis, an experience that began her life-long interest in Freudian psychoanalysis. Through Arshile Gorky, with whom she studied from 1934 to 1936, Schwabacher was introduced to surrealist automatism, and consequently she combined clear references to nature with free-associational images drawn from her unconscious. Her variation of biomorphic abstraction, with its "fauve" colors and intensified contrasts, heralded her later styles.

In the 1950's, Schwabacher developed themes of childbirth, women, and children. her paintings also reinterpreted mythological subjects, emphasizing themes of separation, anxiety, loneliness and loss. While painful personal experiences (including the untimely death of her husband and the artist's depression and several suicide attempts) may inform her affinity for tragic subjects, she transcended her own experiences by selecting epic and heroic themes, such as those found in Greek tragedies.
24" H x 20" W (image), 26 1/4" H x 22" W (frame)