Back to catalog
Lot 50 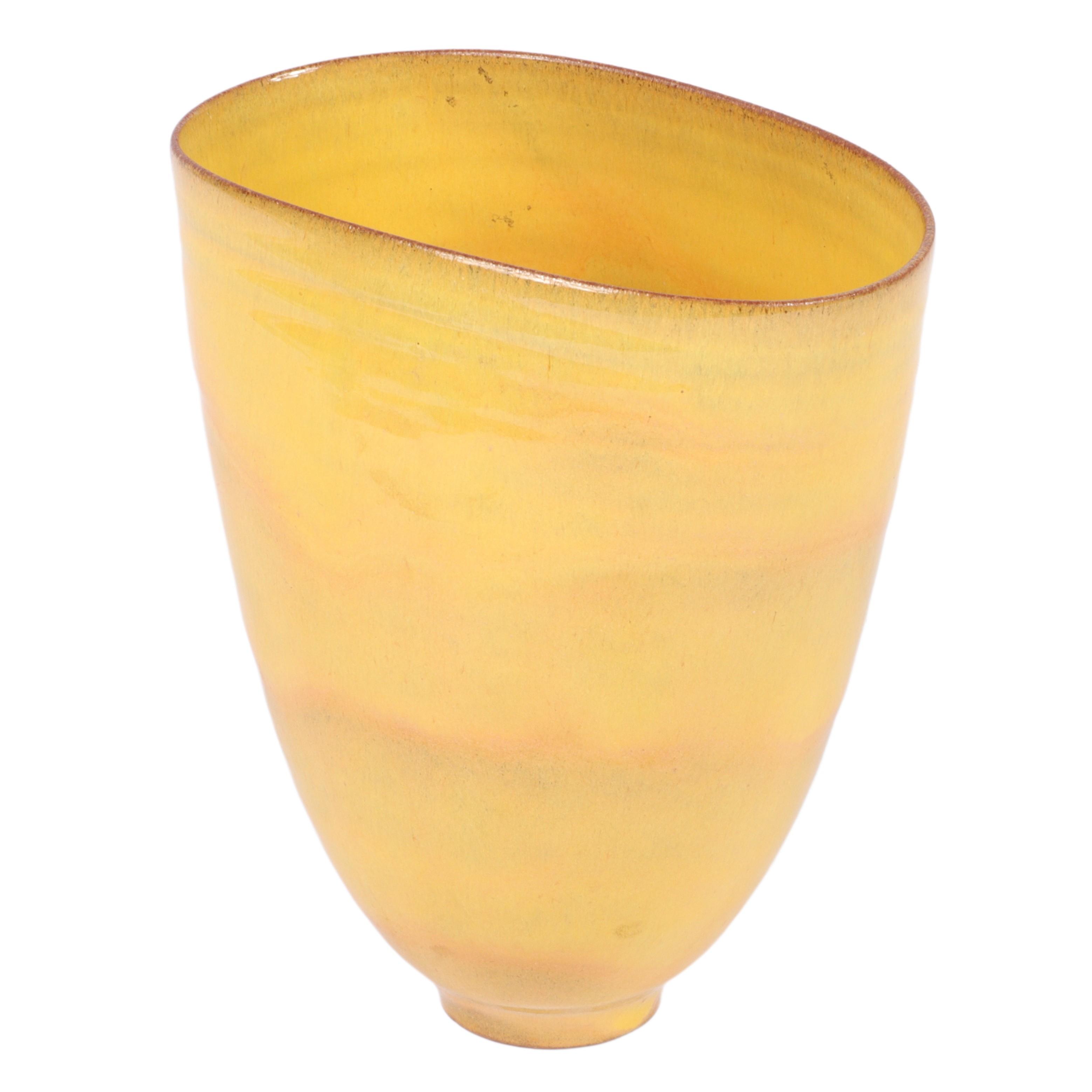 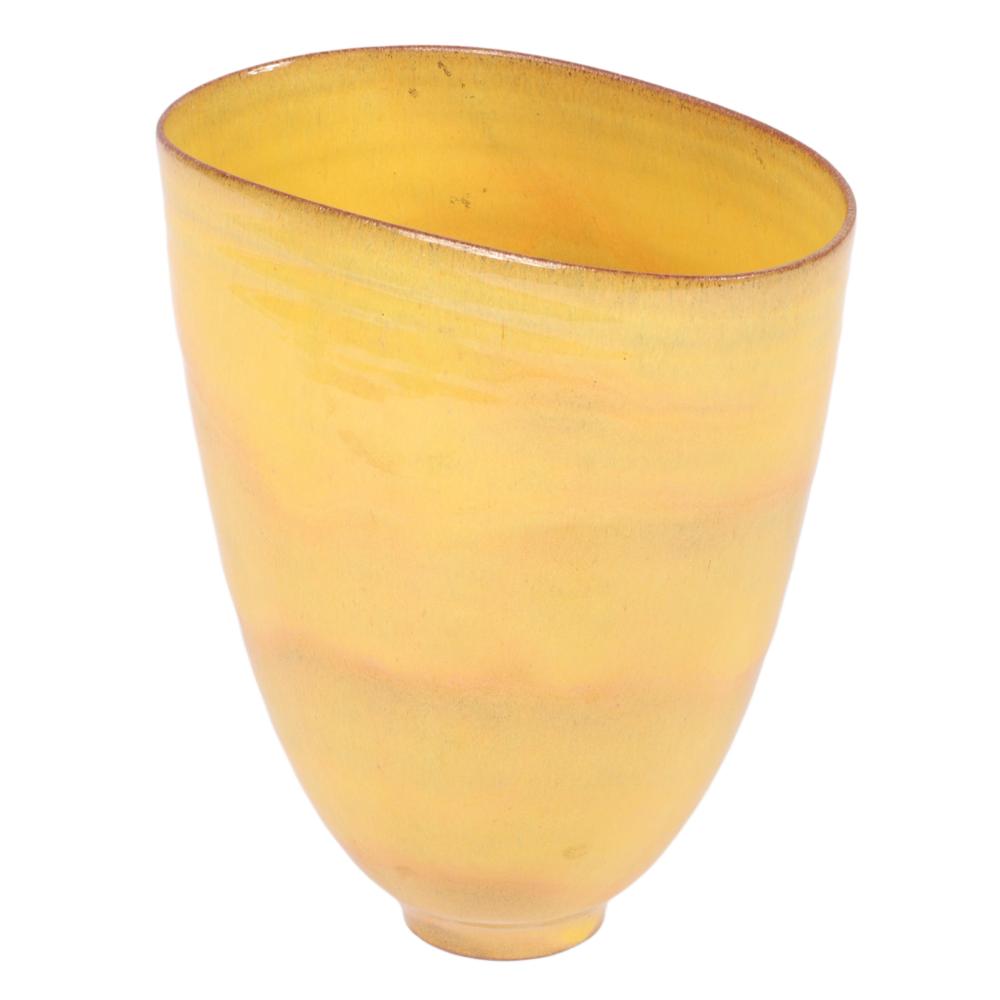 Biography from Wright: Four Things to Know about Gertrud and Otto Natzler Otto invented over 2,000 glazes, recording each one meticulously in several hand-written volumes and together he and Gertrud created over 25,000 works. While a virtuoso in executing and exploring the subtle dimensions of form, Gertrud's works are notable in that they often contain detectable fingerprints, adding to their intimacy. The first kiln used by the Natzlers, retired in 1982, is held in the collection of the Smithsonian Institution. Gertrud died in 1971, leaving 200 unglazed pieces. Otto wasn't able to work with them until a few years later, when we began creating ceramics alone for the first time. Of this he said "I could never get close to what she did...her pots are ethereal, flowing, graceful. They practically float. Mine are geometric, earthbound, massive."