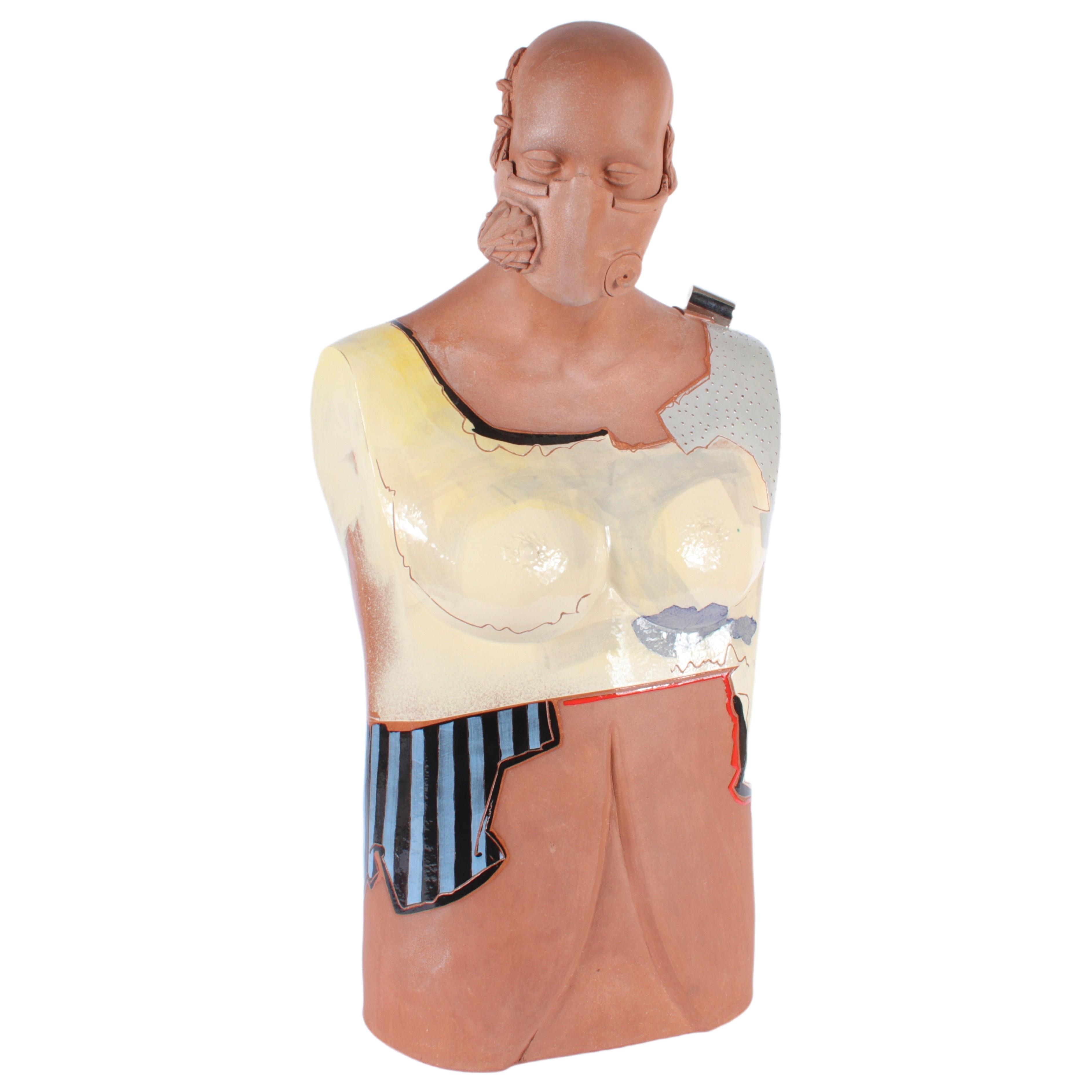 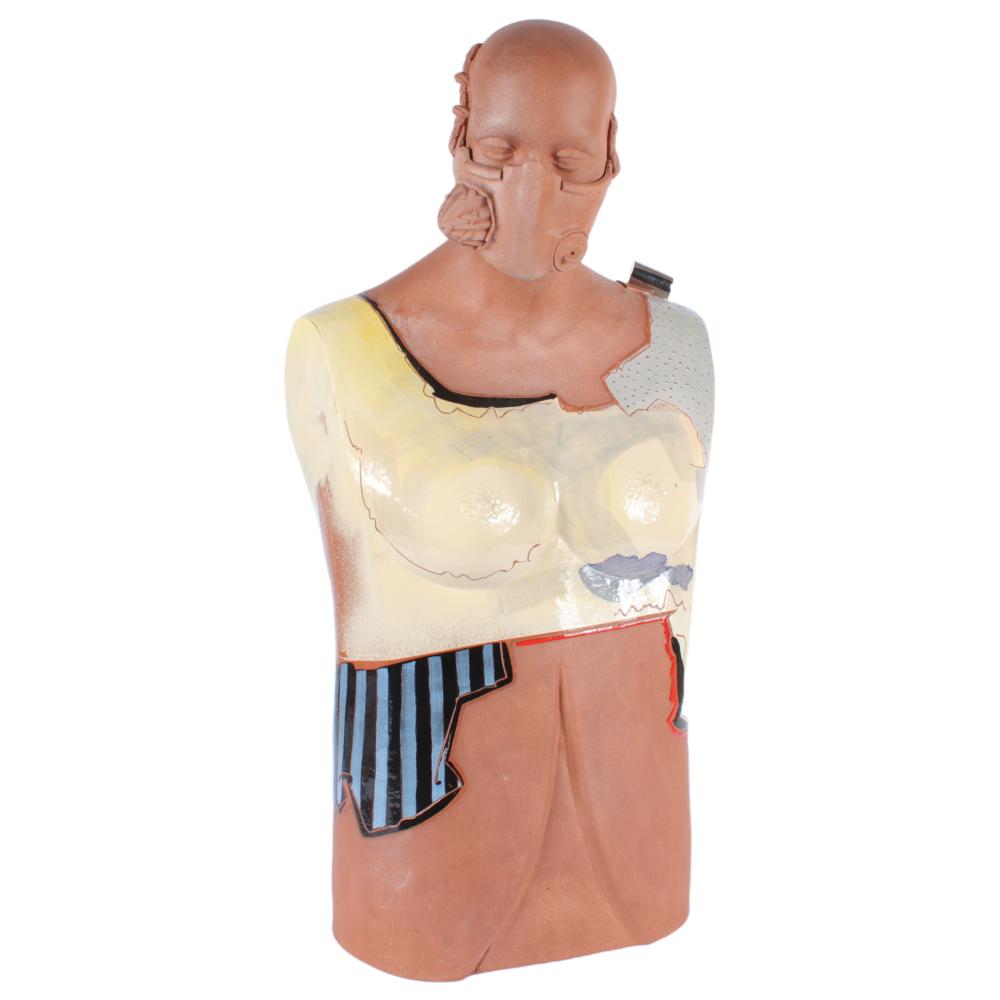 As an artist, Dick Hay has exhibited his work in over two-hundred exhibitions in the United States, Japan, Canada, Russia, Latvia, and Korea. He has been part of numerous invitational exhibitions, including: 'Heroes and Icons,' Modern Art Museum of Forth Worth, Texas; 'Three Living Legends in Art,' Sisson Gallery, Dearborn, Michigan; and 'Twenty American Artists,' American Art Museum, New York, New York. His work is in major collections throughout the world, including: Pushkin Museum, in Russia; the Riga Museum of Art, in Latvia; the Byung-Tak Woo Public Collection, in Korea; the Sea of Japan Collection, in Japan; and The Butler Institute of American Art, in the United States. Over the past twenty years, he received five 'University Arts Endowment Grants' from Indiana State University to help support his work.

In the tenth anniversary edition of 'Arts Indiana,' he was included as a 'State Art Treasure.' (This is a listing of Indiana writers, performing and visual artists.) In 2008, he was awarded their 'Lifetime Achievement Award' by Arts Illiana, of the state of Indiana. He has been listed in Who's Who In American Art since 1972.

In 2010, a documentary film was made on his life titled 'Dick Hay: Artist, Teacher, and Mentor.' It was produced by NCECA and directed by Judy Kelly Productions, Dallas.

He has been a member of the National Council on Education for the Ceramic Arts since 1967. And he was president of NCECA for two years. And he was awarded the 'Fellowship of the Council' by this organization in 1977.